10 celebrities who got nose jobs

It’s interesting to know what cosmetic surgery like nose jobs, how common is in the new century. Related to confidence or just a beautifying adventure, getting nose job operations are the most rated among cosmetic surgeries. People, all around the world, try to look attractive. The nose, being located in the center of the face takes more attention. This gets intensified if one is famous. Celebrities, for example, feel all this attention for their particular jobs. Despite looking attractive, they still undertake such cosmetic surgeries. It’s not imperative, but they prefer to do it to look gorgeous among their fans. Cinema and music industries are the ones people in them have such operations.

To delve more, we introduce 10 celebrities who got nose jobs in this article. However, many other celebrities did such operations. Maybe one of these celebrities is your favorite artist.

Good start it seems to be if we talk about an actress’s nose job who places firmly in the heart of many people. From a nostalgic point of view, the sitcom which was hit for a long time was Friends. It may be shocking for some of her fans to know how early it was when she got nose jobs. Yes, before entering in cinema she undertook an operation. Contrarily, many other celebrities do this when they’ve caught the eyes, at least among a few people.

So, if we read more about 10 celebrities who got nose jobs, Lisa Kudrow may be exceptional somehow. She got nose jobs at 16 when she was studying in school. To change her life she had to do this when she had no idea what it may look like. Surprisingly, she found that how the ideas of others changed when they face her new looking.

Many people in the world claim that they get nose jobs due to having a problem related to the nose. It may be convincing enough to make them have rhinoplasty surgery. Jennifer Aniston is one of them. She looks so pretty that some doubt her natural beauty. So, it got rumored that she had many plastic surgeries.

She mentioned somehow on her social media that she had rhinoplasty surgery, though. Fixing a deviation or not, she doesn’t want to be secretive about her beauty operations. Therefore, talking about it as a usual thing in her life is so interesting.

Getting a nose job or cosmetic surgery is not easy for anyone in this industry. Being an artist can the life hard because they need to be answerable to any inquiries rumoring among the public. Kaley Cuoco chooses an open profile for its life among 10 celebrities who got nose jobs discussed in this article. She likes to pave the way for people to feel confident about themselves in doing these kinds of operations. She claims that her confidence increased when she has done this operation. Personally speaking, she finds this matter for boosting her beauty and feels this reflection in her own life.

Kaley Cuoco, the big bang theory star, doesn’t feel ashamed of her cosmetic surgeries. She likes to be open about it.

Can we say that rhinoplasty surgery is an operation to solve some problems in the nose too? Some people claim they have different problems associated with their noses. Having a bone in the nose that makes the nose itchy somehow is one of these excusable statements. Tyra Banks, in perfect is boring a memoir about her modeling life, explained why she had a nose job operation. A curable matter or just a mere cosmetic surgery, she finds it satisfactory. She talks about it as a cosmetic one, though. In an interview, she confessed that she didn’t have any problems in breathing but she preferred to have the surgery done.

This article can find in itself people who have nice stories about rhinoplasty surgery. Calling nice for these stories is for their motivating procedure, whereas some may find them shocking or sad. 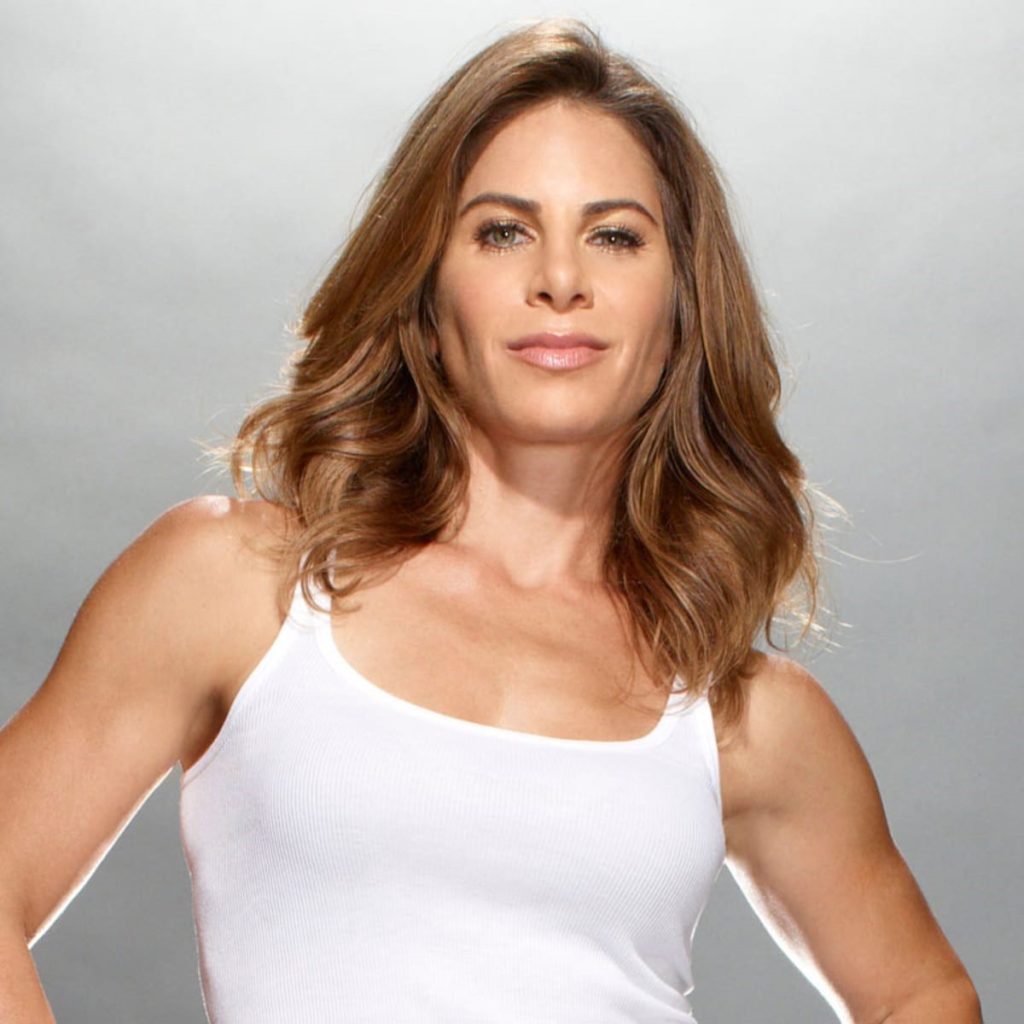 Jillian Michaels’ one is sad but inspirational for women to stand up against all averse happenings in their lives. It’s sad life if one claims that she had been humiliated often for her appearance before doing plastic surgery. Yes, shocking enough to make someone change her way completely to not fall but face the problems and solve them courageously. As a personal trainer, she has done great to change everything to a positive point in her life. It’s unbelievable to get bullied for appearance, yet it is a real thing happening around us daily.

You get wondered if one makes a happening public after a decade, especially when it’s related to rhinoplasty surgery. Some celebrities of course have a different view of plastic surgery. Dramatizing the story of operations to persuade the people for believing their attitude toward beautifying surgery. Yet, as it’s mentioned, 10 celebrities who got nose jobs and will define more than left ones, pursue an empathetic way about their operations. Ashley Tisdale is one of them. That is for feeling the burden of media on her or other secretive attitudes, she didn’t disclose her rhinoplasty surgery for a decade. Then, she claimed that a problem related to her breathing made her undertake a nose job operation. And indeed it was a problem, and she stated she feels better now.

Is not a new story about someone who tries to resist the procedure and undergoes rhinoplasty surgery. That is common somehow for celebrities to not change their shape, to accept it and make others approve of their natural shape. Jennifer Grey resisted until 30 however the experience caught her and after a consultation, she accepted the nose job operation. She was happy with the result but the others couldn’t believe her new look. This affected her career. She got used to it and entered her career again, though. Her cosmetic surgery story didn’t end there. She went through another operation. This time it was about a medical event. After the second surgery, she felt a tremendous hard feeling. She described it as a kind of committing crime experience because people make her have this attitude toward her.

To promote your job, do you undergo rhinoplasty surgery? Kathy Griffin did. Among 10 celebrities who got nose jobs, surely, Kathy Griffin may be the most open person toward this operation. At age 26 she got a nose job operation. Besides, she has undergone other plastic surgeries too. This comedian actress is not ashamed of them at all, contrarily she feels good about them. 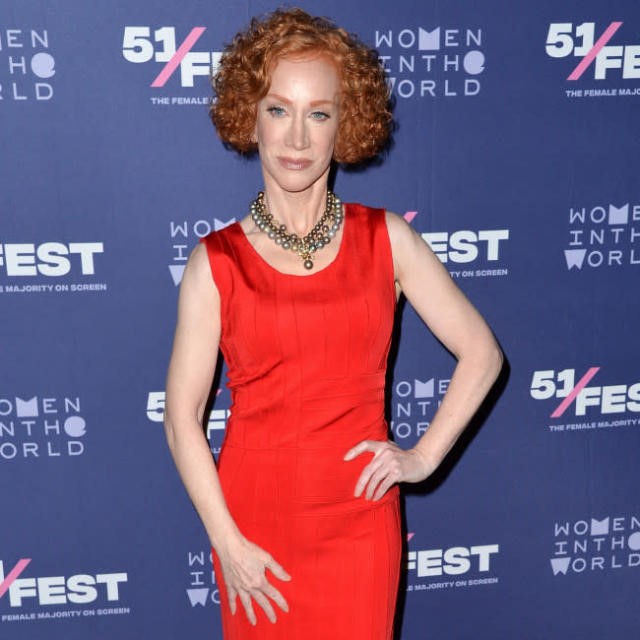 The younger sister of the famous actress Jessica is Ashlee Simpson Ross who is keeping her sister’s career as being one of 10 celebrities who got nose jobs in this article. She has undergone multiple cosmetic surgeries. This is not yet surprising for her fans to find out about her latest plastic surgeries.

It’s not surprising to see that Cameron Diaz has undergone rhinoplasty surgery. At least she’s open about these operations. Somehow, she discusses the details and shares them with her fans. 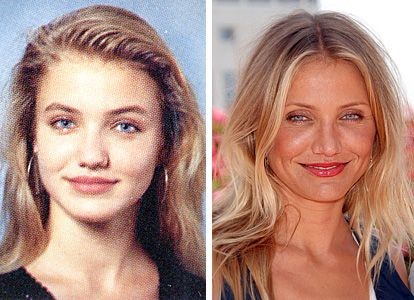